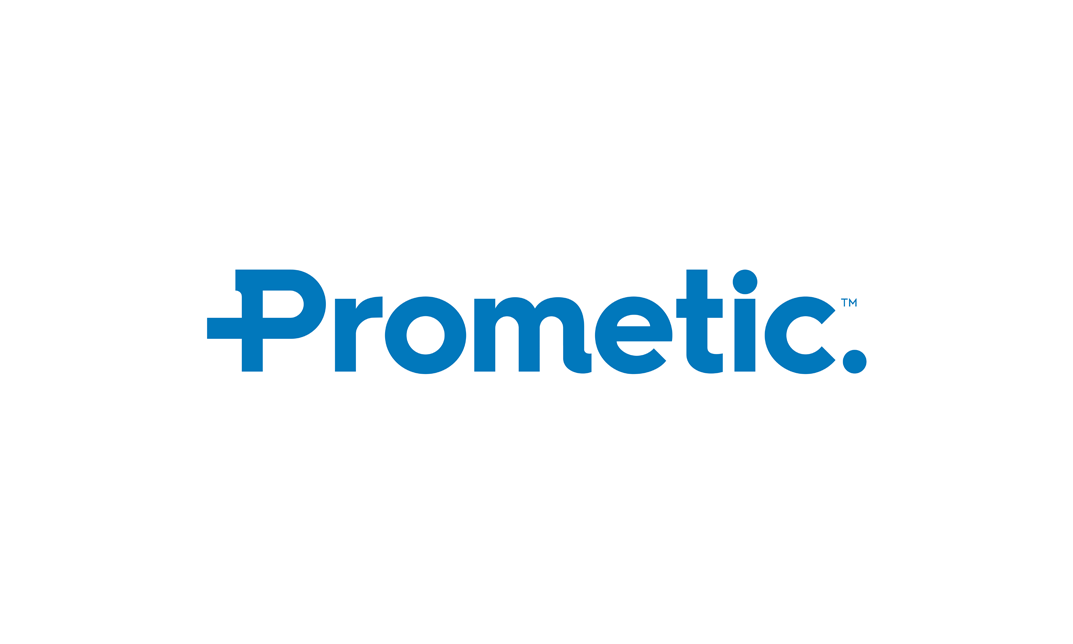 Prometic is a biopharmaceutical company based in Laval, Quebec, Canada. The firm was run by Pierre Laurin, chairman and CEO for 24 years. Since April 2019, it is now managed by Prometic CEO Kenneth Galbraith.

ProMetic develops therapeutics for unsatisfied clinical conditions in the field of hematology, oncology and autoimmune diseases.

ProMetic has also developed a proven technology to isolate and purify proteins. This technology is used by over 40 multinationals for the manufacturing of their own therapeutics: 12 of these companies have their respective drugs approved by the FDA / EMEA

The firm also has offices in Isle of Man, UK and Rockland, Maryland, USA.

Since filming, M. Laurin has left the company in December 2018.

The case was filmed in 2016 in Laval, Quebec, Canada at Prometic’s Canadian facilities.