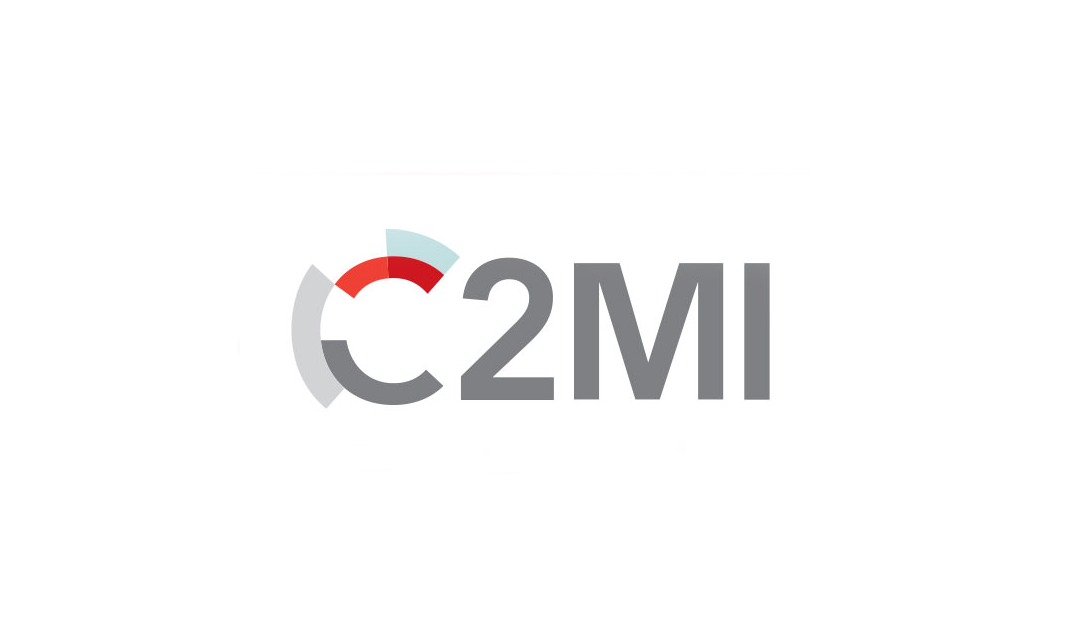 The Centre de Micro Innvation (C2MI) promotes strong links between the academic and industrial sectors, two spheres that interact and collaborate for the advancement and development of next-generation prototypes in the microelectronics industry.

C2MI is equipped with over $135M of cutting edge research equipment available to its members. It positions itself as an international beacon in advanced packaging and microsystems. As a Centre of Excellence, its goal is to allow its members to foster the growth of the microelectronics industry through the accelerated commercialization of market-driven prototypes. 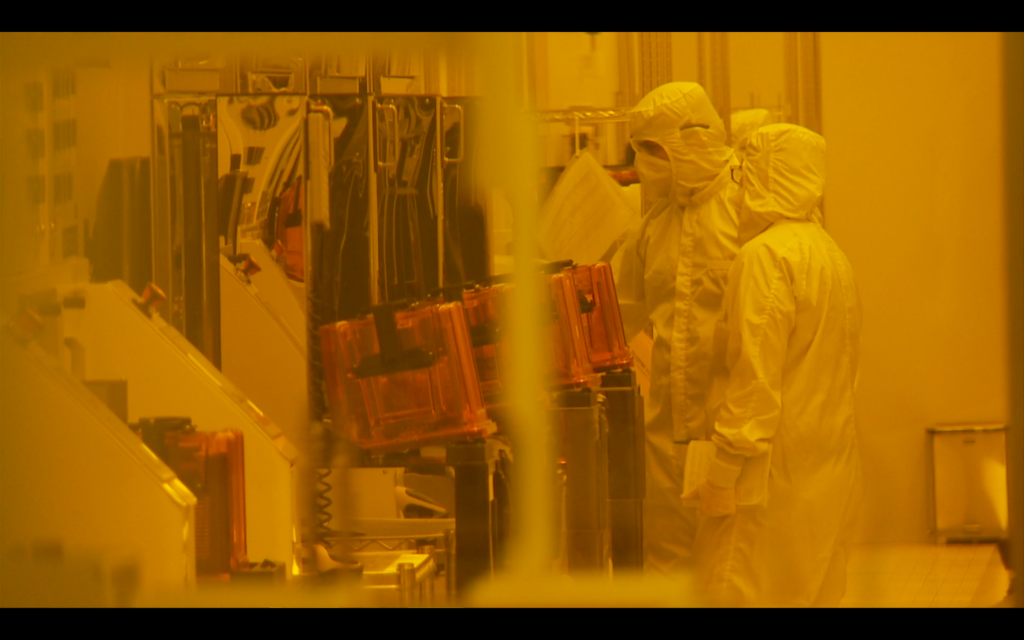