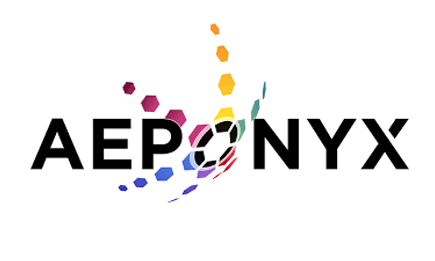 Aeponyx is a fabless micro optical switch semiconductor chips designer and manufacturer. Aeponyx chips are targeted at fiber optic access to the Cloud and optical switching in the Cloud.

The company aims to become the leader in Microelectromechanical systems or MEMS-based Silicon Photonics.

The case was filmed in 2015 at the Centre de Micro Innovation (C2MI), in Bromont, Quebec, Canada, at the Université du Québec à Montréal (UQAM) and the University of McGill, both located in Montreal, Québec, Canada. The case features interviews with Philippe Babin, Aeponyx President and François Menard, Aeponyx Vice-President, Technology.