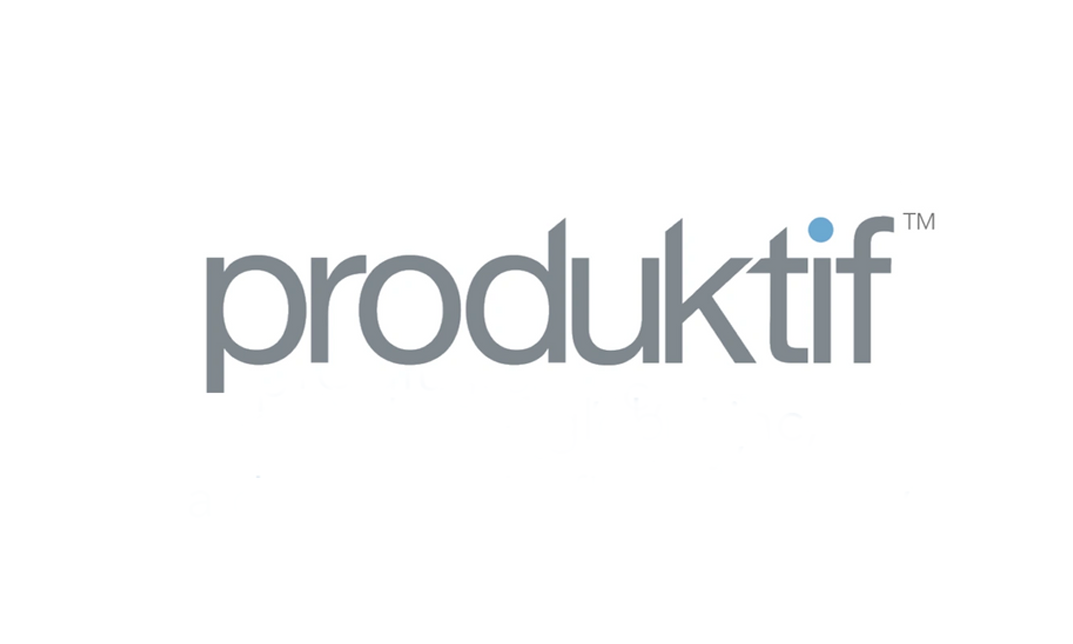 Maison Produktif House is a certified LEED Platinum condominium building located in Montreal’s Point St-Charles district. An old coach house, it was fully renovated and revamped by Norwegian born New York resident Rune Kongshaug. Kongshaug hopes to scale the design elements of the building and create a model for larger green development projects on an international scale. However he first has to deal with how to manage expectations from residents who bought into a luxury condo development while facing the realities of ‘living green’.

The Ie-Knowledge Hub case was filmed in 2013 in Montreal at McGill University’s Peter Guo-hua Fu School of Architecture and at Maison Produktif House in Point-St-Charles, Montreal, Québec, Canada.