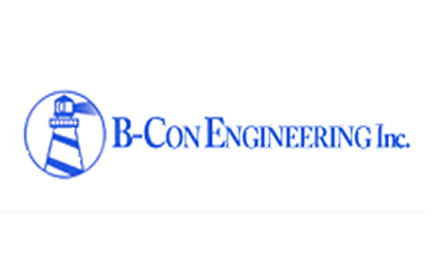 Acting as a sub-contractor to many of the world’s leading companies in these industries, and with many links to the Academic community, B-Con works on the cutting edge of modern optics technology. B-Con components are currently being used on some very high profile projects, including:

Phoenix Mars Mission,optics within the light detection and ranging (LIDAR) instrumentation. The recently launched Phoenix will land on Mars in May 2008 to study the history of water on the planet in all its phases.

B-Con Engineering is located in Ottawa, Ontario. B-Con was founded by Brian Creber.

The Case Study was produced in 2015 and released in 2019. Filming took place in Ottawa, Hamilton and Kanata, Ontario, Canada. Films locations include B-Con Engineering’s manufacturing facility, the McMaster Manufacturing Research Institute (MMRI) at McMaster University and at Com Dev,  now a subsidiary of Honeywell Aerospace.